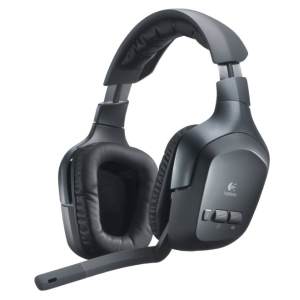 An interconnection of two or more computers is called a network. Small networks, in which computers are geographically close, for example in the same building, are called local area networks (LANs). Both switch and hub are a central connection point for all network equipment and devices. They can be used to connect different segments of a LAN. When a switch is used to connect segments of a LAN, it is called a switched LAN and when it is used to connect segments of Ethernet (a popular LAN standard), it is called switched Ethernet LANs. Switches and hubs basically forward data packets between LAN segments. Difference between Switch and Hub is in the way these packets are delivered.